“Such a review will be based on various factors including, without limitation, the overall effect of such Update to Samsung products, the system requirements, the structural limitations, and the level of cooperation from the component suppliers and the software licensors”

“If Samsung decides to make the Update available to the users after such consideration, Samsung will use its efforts to develop such Update, which may be released to the users upon successful completion of such development” 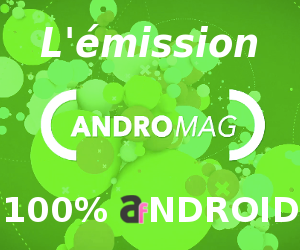